A 5-acre plot along California’s Russian River has been the backbone and heart of SingleThread Farms inn and restaurant in Healdsburg since 2014. Now husband-and-wife owners Kyle and Katina Connaughton are expanding their passion-driven project by relocating farming operations from Alexander Valley to a much larger property in Dry Creek Valley.

“We will have the opportunity to significantly increase our footprint in sustainability, strengthen food security and bring more biodiversity to a predominantly grapegrowing region,” Katina, who manages the farm, told Wine Spectator via email. A partnership with Price Family Vineyards owner and SingleThread investor Bill Price, the purchase of the 24-acre farm site was announced earlier this month. Katina and her team have already gotten to work.

Added space means the farm can implement even more eco-friendly practices, like using animals for land management and planting greenery that supports birds, insects and other wildlife. Katina can also now produce a greater quantity of ingredients while introducing new offerings to SingleThread’s rotation, like mushrooms. And the Connaughtons have plans to add features like a floral design studio, retail sales and educational workshops with experts in food and farming.

Because the restaurant is so closely tied to the farm, guests can naturally expect more diverse ingredients on the seasonal menus. But in addition to supplying their own needs, the team will also use the site to expand their ongoing meal-donation efforts in response to the COVID-19 crisis, with help from local organizations Sonoma Family Meal and Farm to Pantry.

Due to pandemic-related dining restrictions, SingleThread is currently serving guests at a rooftop wine bar and through a pop-up outdoor dinner series in collaboration with Kistler that’s planned through the end of November, but may be extended.

The original Alexander Valley site is now owned by a new team, and though it’s emotional to let it go, Katina has full faith in its future. “We are very fortunate in the fact that we are leaving our current 5-acre farm in the hands of thoughtful chefs and farmers,” she said. “We have put so much love and energy into the land.”—Julie Harans

The dishes on 1789 Restaurant’s new menu are carefully sourced and carefully plated, like this swiss chard–wrapped salmon with crispy shallots and smoked sea salt. (Courtesy of Clyde’s Restaurant Group)

After shutting its doors mid-March due to COVID-19 restrictions, Award of Excellence winner 1789 Restaurant in Washington, D.C.’s Georgetown neighborhood reopened Nov. 6 with a new leader in the kitchen, chef Kyoo Eom. Previously chef at the Kimpton Hotel Monaco’s Dirty Habit, Eom is now part of Clyde’s Restaurant Group, which owns three other Award of Excellence winners: Clyde’s of Georgetown, Old Ebbitt Grill and the Hamilton. “I’m excited to join 1789,” Eom told Wine Spectator via email. “2020 has been a rough year, and it is more important than ever to surround yourself with the right people.”

Three of the restaurant’s dining rooms have reopened so far, with 1789’s bar, the Club Room, slated to return in December, followed by private spaces in early 2021. The Club Room will feature a separate menu that includes Eom’s lamb sliders, as well as a charcuterie program with offerings of lamb porchetta and house-cured duck prosciutto.

The restaurant has also started a weekly sale of fresh baked goods from pastry chef Shari Maciejewski, plus wines from its cellar, including rarer bottles. And 1789 is now open for Sunday brunch for the first time in at least 40 years. “With extraordinary safety measures in place, we created an inviting space for a memorable dining experience,” said Eom, “The pandemic hasn’t stopped life’s milestones, and we’re excited to be here to help people celebrate safely.”—Collin Dreizen

Hakkasan Group, the company behind the Restaurant Award–winning Hakkasan chain, has permanently shuttered its New York location. The group is known for serving Cantonese cuisine with a superior wine focus in glamorous settings at its international outposts, which include Best of Award of Excellence winners in Las Vegas and Miami, plus an Award of Excellence winner in Dubai.

The New York Hakkasan held a Best of Award of Excellence for a wine list managed by wine director Gabor Foth. The program was particularly strong in selections from France, California and Italy. The news comes after the group quietly closed its Best of Award of Excellence–winning San Francisco location in May, reducing U.S. operations to Miami and Las Vegas. Foth also managed the list in San Francisco, which stood at 600 selections and excelled in France and California.—Taylor McBride 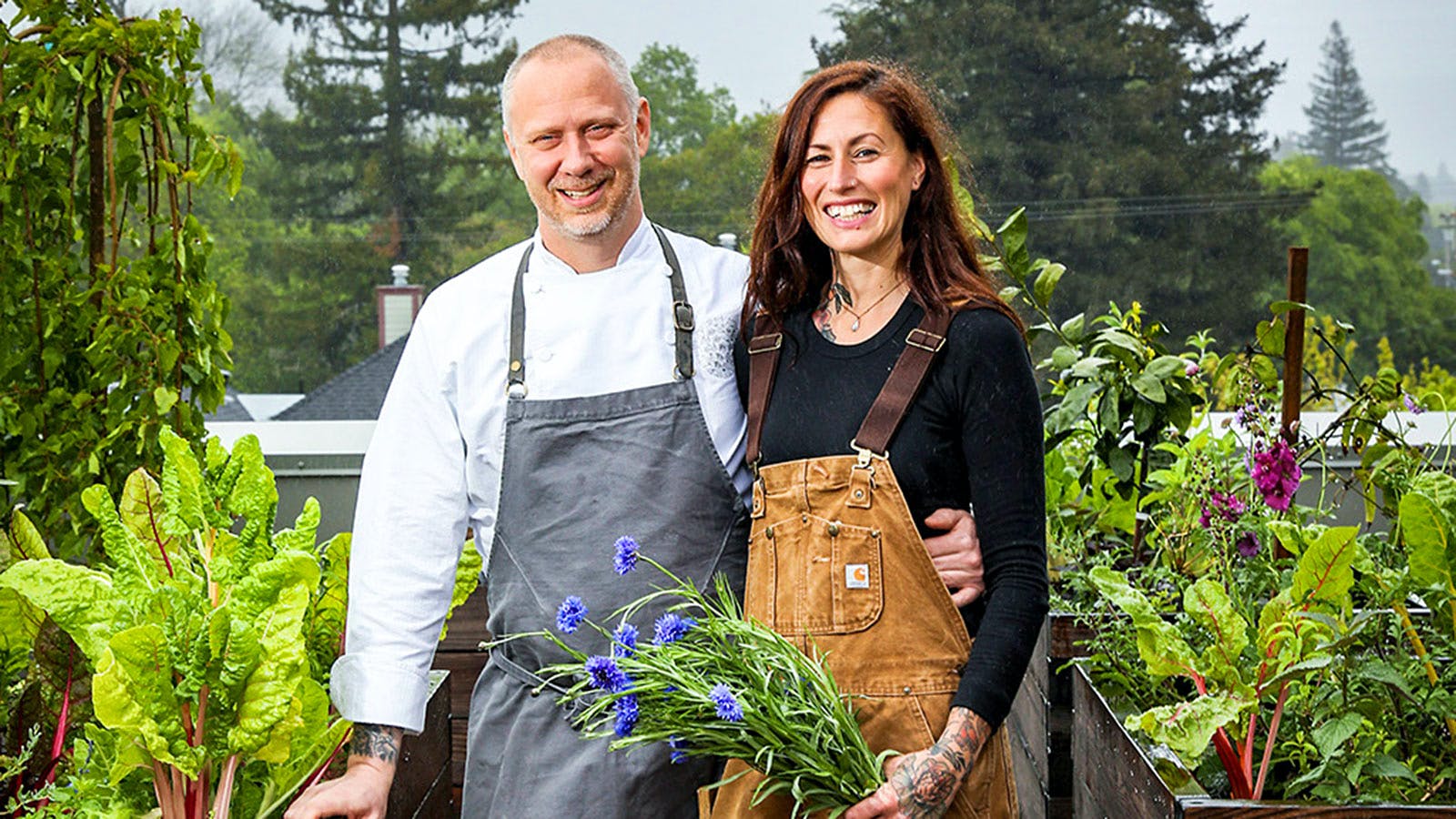