Duckhorn Wine Company, the Napa Valley–based portfolio of wineries headed by Duckhorn Vineyards, which has consistently made some of the top-rated Merlots from California since its founding in 1976, filed a statement today with the U.S. Securities and Exchange Commission (SEC) declaring its intention to go public.

Duckhorn, owned since 2016 by the San Francisco–based private-equity firm TSG Consumer Partners, which manages $9 billion in assets, has reserved the ticker symbol NAPA to trade on the New York Stock Exchange.

"This is a step in potentially becoming a publicly traded company. It doesn't change our focus on making and bringing world-class wines to the consumer," Carol Reber, who is Duckhorn's chief marketing and DTC officer, told Wine Spectator. She declined further comment, citing SEC regulations during the "quiet period" before the announcement of an IPO.

Duckhorn's Merlot Napa Valley Three Palms Vineyard 2014 was Wine Spectator's 2017 Wine of the Year. Besides Duckhorn, the holdings of The Duckhorn Portfolio, Inc., the company's formal name, include Canvasback, Decoy, Migration and Paraduxx and Postmark brands in California and Canvasback and Greenwing in Washington state. In 2017 it bought Central Coast Pinot Noir producer Calera and in 2018 it purchased Sonoma Pinot powerhouse Kosta Browne. Duckhorn operates a total of eight wineries.

In the SEC filing, the company cites more than 1.4 million cases sold in 2020, with 39 percent coming from direct-to-consumer (DTC) sales. Duckhorn owns 843 acres of vineyards spread out over 22 sites, and reported $270.6 million in sales and $32.4 million in net income last year. The company has been on a fast sales-growth path over the past six years; the comparable figures for 2015 were $117.5 million in sales with $9.6 million in income.

Margaret and Dan Duckhorn established the winery on a 10-acre site just north of the city of St. Helena that is still in the company's holdings and today is home to its visitor facilities and main winery. Just 1,600 cases of wine were sold in the inaugural 1978 vintage. From the start, it has focused on Merlot.

An IPO would raise capital to finance expansion and potential acquisitions as the company continues to grow. It would also allow TSG to exit the business five years after it purchased Duckhorn, reportedly for $600 million. One wine industry veteran said TSG had been looking to sell the company, possibly to Constellation Brands, but that didn't work out. 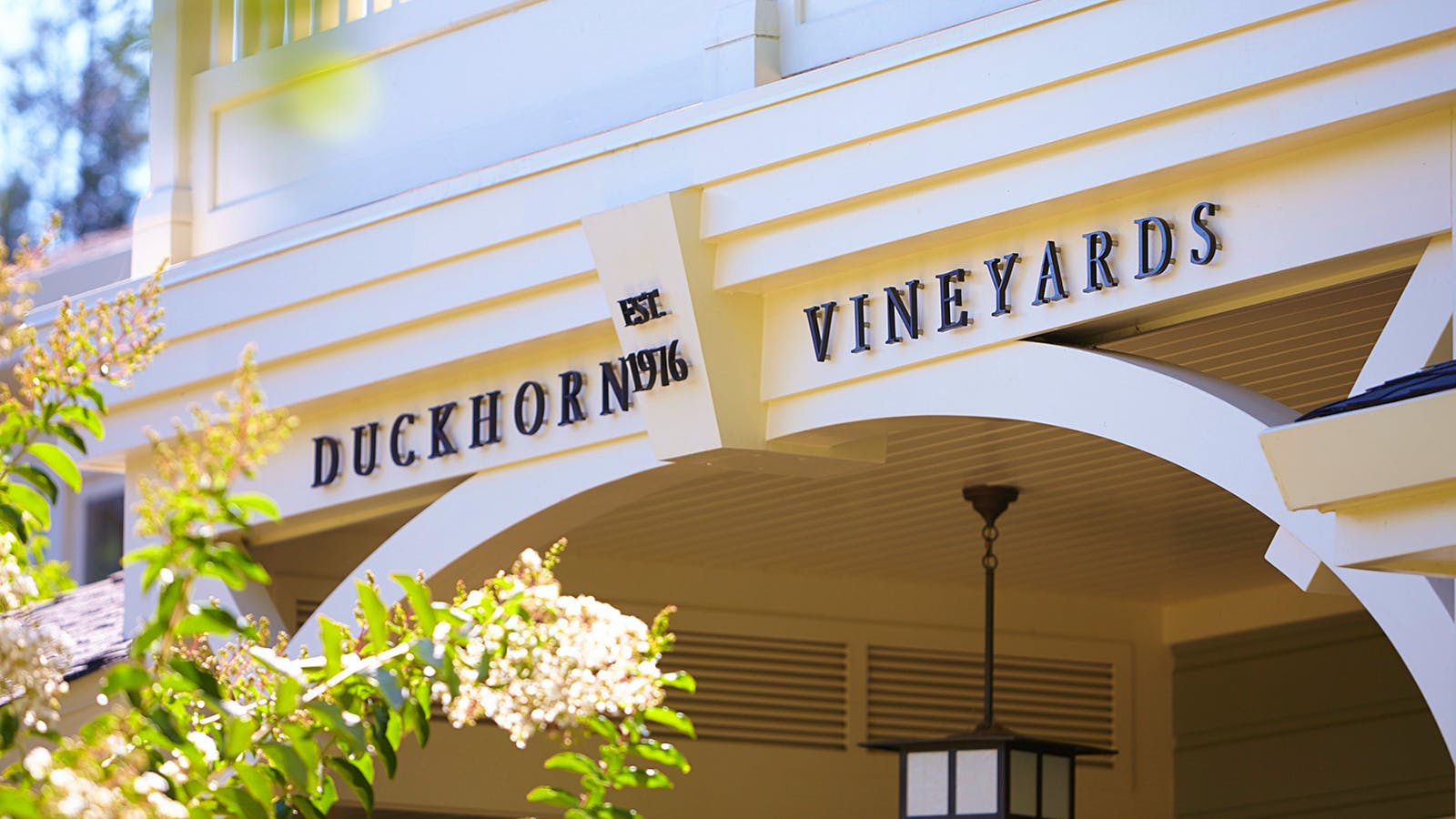