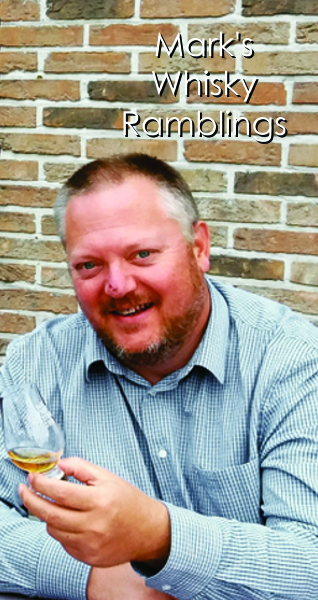 Mark Dermul, Belgian whisky blogger, is one of the members of the 1494 club at Lindores and the first bottle has just arrived. Obviously the Lindores Abbey Distillery enjoys the reputation of the historically important location, the abbey which is considered by many to be the spiritual home of whisky, where Friar John Cor was ordered by King James IV to produce ‘aqua vitae from eight bols malt’. In 2013 a distillery was built on site and in 2017 the first distillated tricked from the stills. In the third week of April 2021 a friendly courier delivered Mark’s package with the long awaited Inaugural Release. He is member 0701, chosen because it’s his birthday.