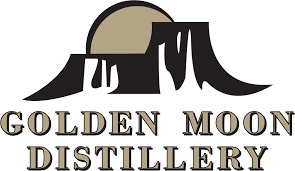 Golden Moon Distillery was given “Highly Commended” for Distiller of the Year (i.e. first runner up).

According to Mr. Gould “It’s been a busy few weeks. Taking double gold and gold medals at the the San Francisco World Spirits Competition … We’ve been very fortunate this spring to get this level of attention and number of accolades from the spirits industry. Golden Moon has survived the pandemic and is headed in a great direction.” 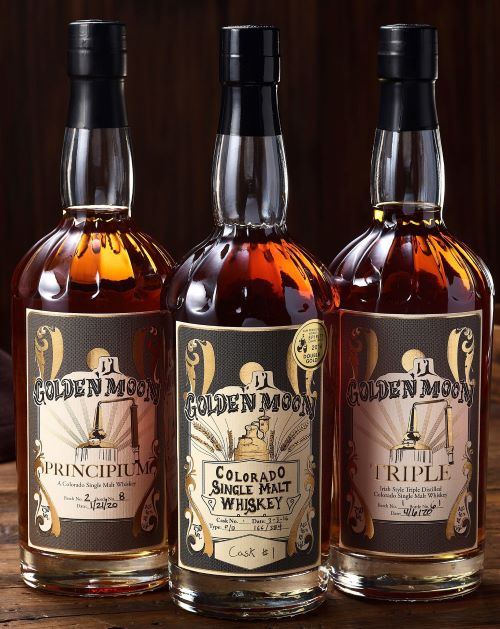 Currently, Golden Moon Distillery is distributed in 17 states in the U.S. as well as internationally in the U.K, Italy, Germany, Denmark and Norway and Taiwan. Within the next year, Gould plans to have presence in 20 states as well as India and Japan.

Golden Moon Distillery was founded in 2008 by Master Distiller Stephen Gould and Karen Knight, in Golden, CO. Golden Moon currently produces 21 different handcrafted liquor and liqueurs, which are sold in various major markets in the United States and Europe.