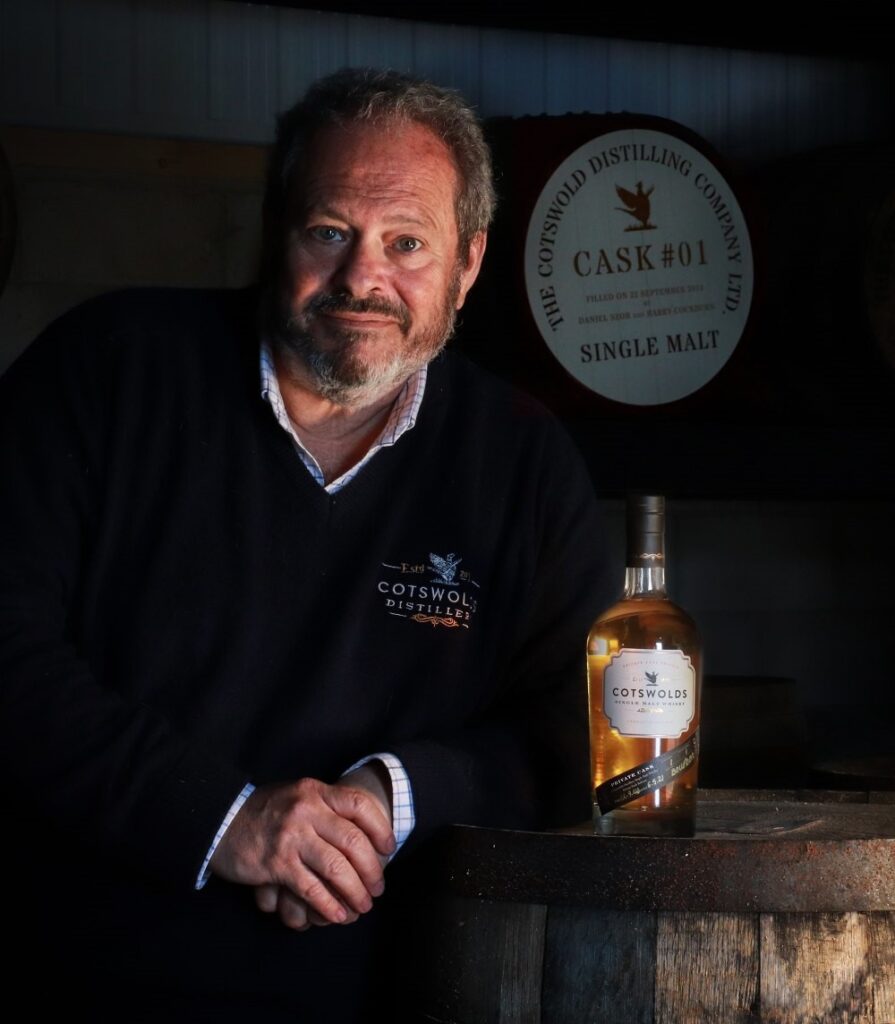 To mark World Whisky Day today, we have decided to auction a bottle of whisky drawn from the first cask we ever filled at the Cotswolds Distillery and donate the winning proceeds to The Drinks Trust. This bottle is the first and only bottle filled from Cask #01, which is owned by our founder, Dan Szor.

Since 1886, The Drinks Trust has provided care and support to the people who form the drinks industry workforce, both past and present. Today it provides vocational, practical, emotional and financial support to those who are currently working, or have worked, in the UK drinks industry. 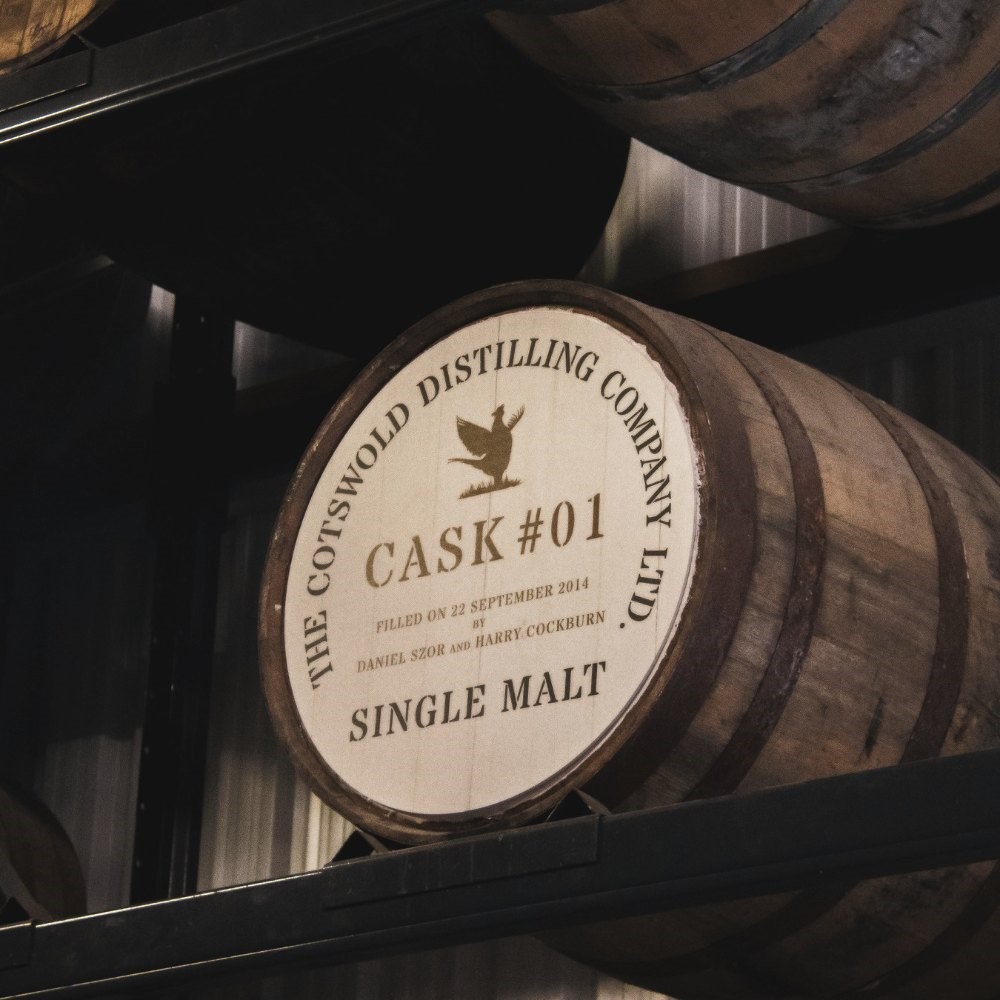 On the 22nd September 2014, we filled cask #01, a first-fill American oak ex-bourbon cask. Dan says it’s the most expensive cask ever filled because back in September 2014, his wife decided to buy him the barrel for his birthday (even though he already owned the whole distillery!). With now over 1,000 shareholders, he’s very happy with his wife’s well-planned initiative, as he’s still the owner of Cask #01! 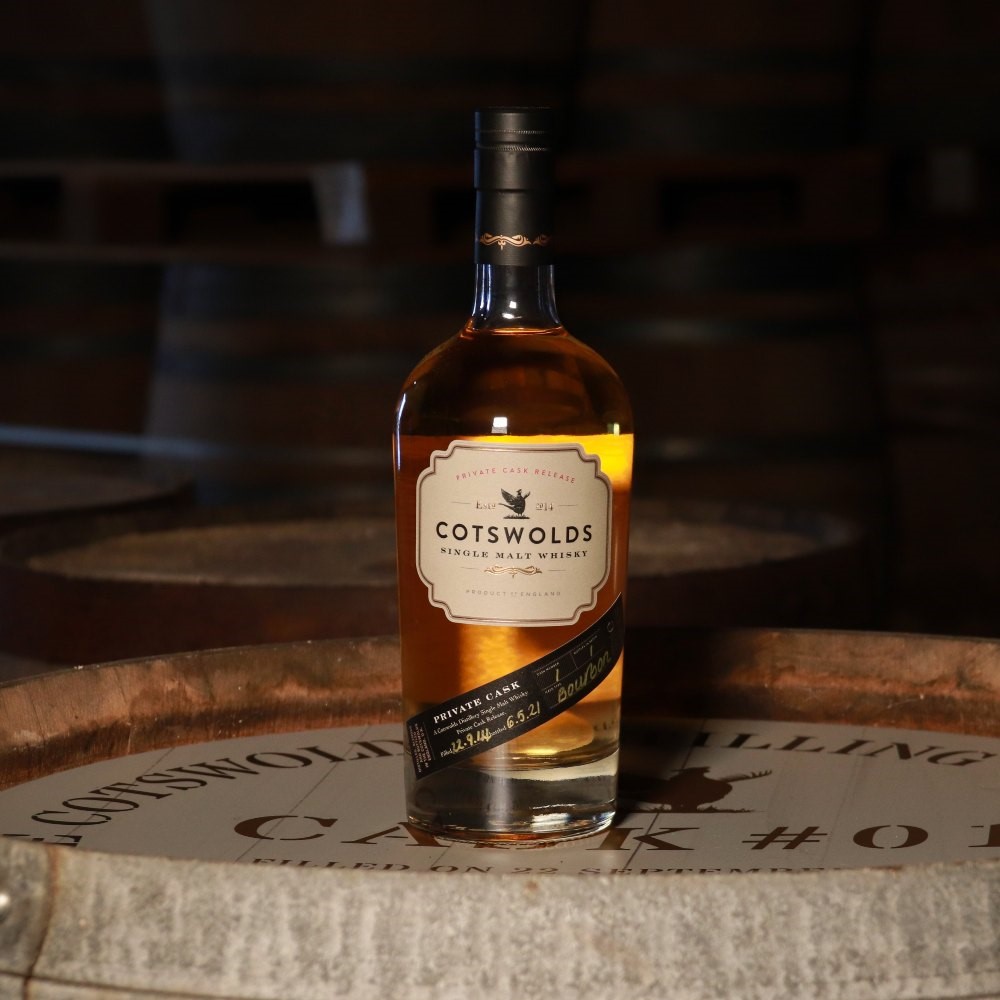 During the 6 ½ years it’s had to mature in cask, this whisky has taken on the typical vanilla and honey notes one would expect from the American oak, its maturation having been accelerated by the relatively warmer climate of the Cotswolds and the larger temperature variations due to its storage here at the distillery over its whole life.

Dan hasn’t mentioned this sale to his wife yet, and once she finds out about it this may end up being the only bottle from our first cask ever sold publicly – so be aggressive in your bidding to own this piece of Cotswolds Distillery history. Good luck! 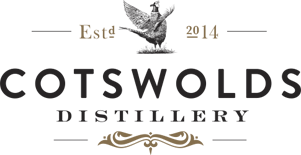