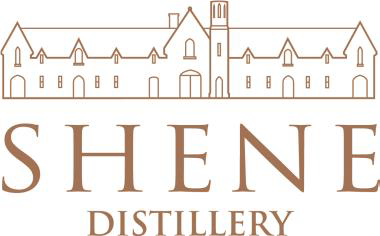 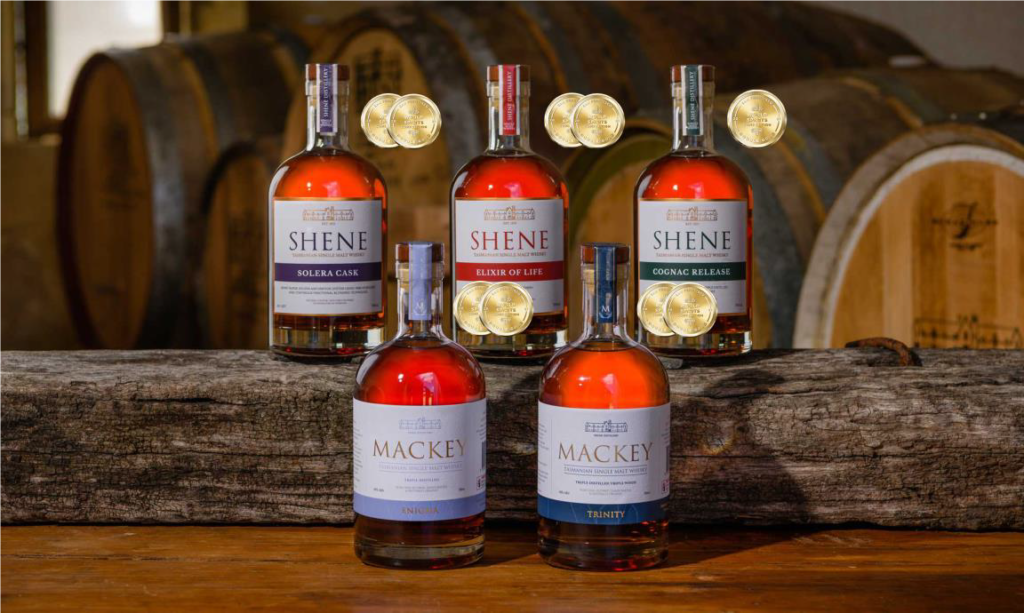 Founded in 2000, the San Francisco World Spirits Competition is the oldest and largest competition of its kind. This year the competition was another record-breaking year that more than 3,500 entries from all corners of the world.

“Each year’s results are closely followed, both by consumers eager for the expert judgements and more importantly by the trade, especially the distributor community. Many a craft distillery startup has found that recognition by the SFWSC is the golden key to unlocking broad national, and often, international distribution. Even established producers look to the SFWSC for confirmation of their core ranges, as well as validation of new products and new production techniques.” – Joseph V Micallef in a 2021 Forbes Article.

The 30+ judges of the 2021 Competition are established spirits industry experts, including Anthony Dias Blue (Executive Director), author, editor, publisher, and one of the most influential food, wine,and spirits writers and lifestyle personalities in the U.S.A and Jeffrey Morgenthaler (Director of Judging), of Clyde Common at Portland’s Ace Hotel, named America’s Bartender of the Year and the country’s Best Cocktail and Spirits Writer at the 2016 Spirited Awards.

The SFWSC is a blind-tasting competition considered one of the most reliable indications of spirits excellence globally. The judges determine which entries are worthy of Gold, Silver or Bronze based on tasting alone. “Double Gold—Awarded to the entries that receive a Gold medal rating by all members of the judging panel; these are among the finest products in the world.” San Francisco World Spirits Competition.