Classification of Mixed Drinks and Cocktails 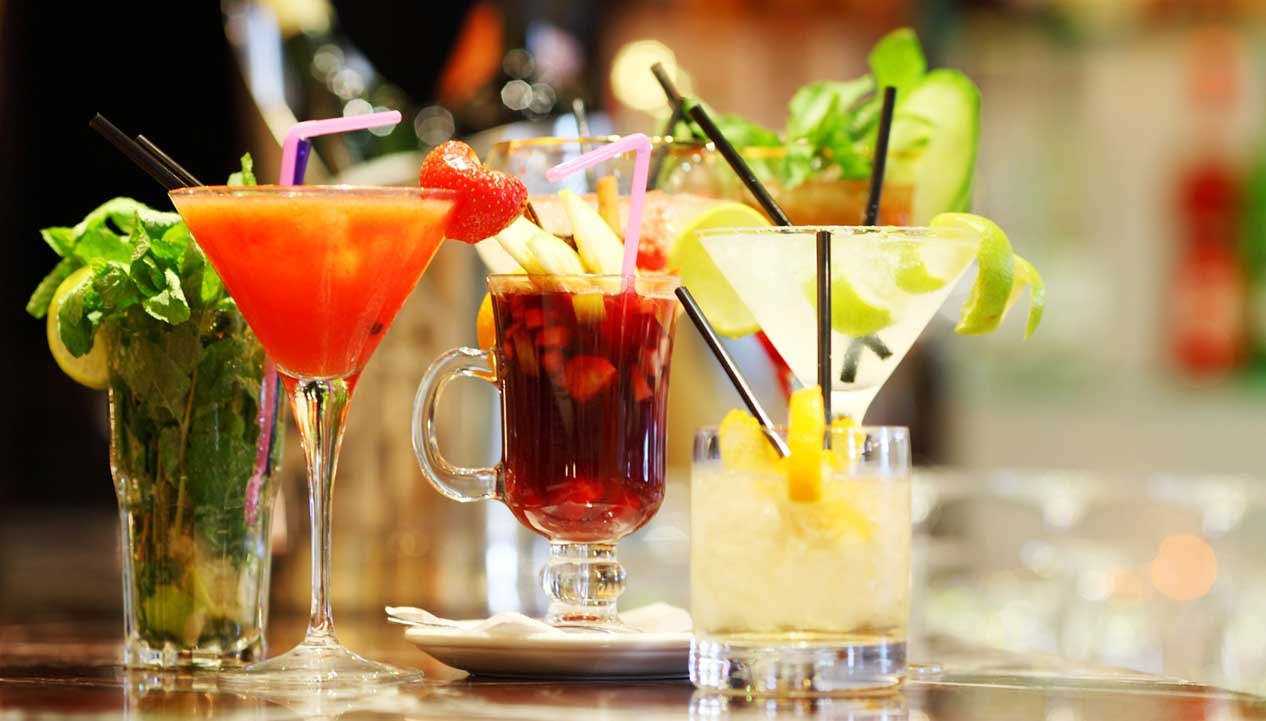 Classification of cocktails on size and strength

There are the following types of cocktails in accordance with size and strength:

Hot drinks. They may be of any size and different strength.

A Review of 10 Craft Beer Brands 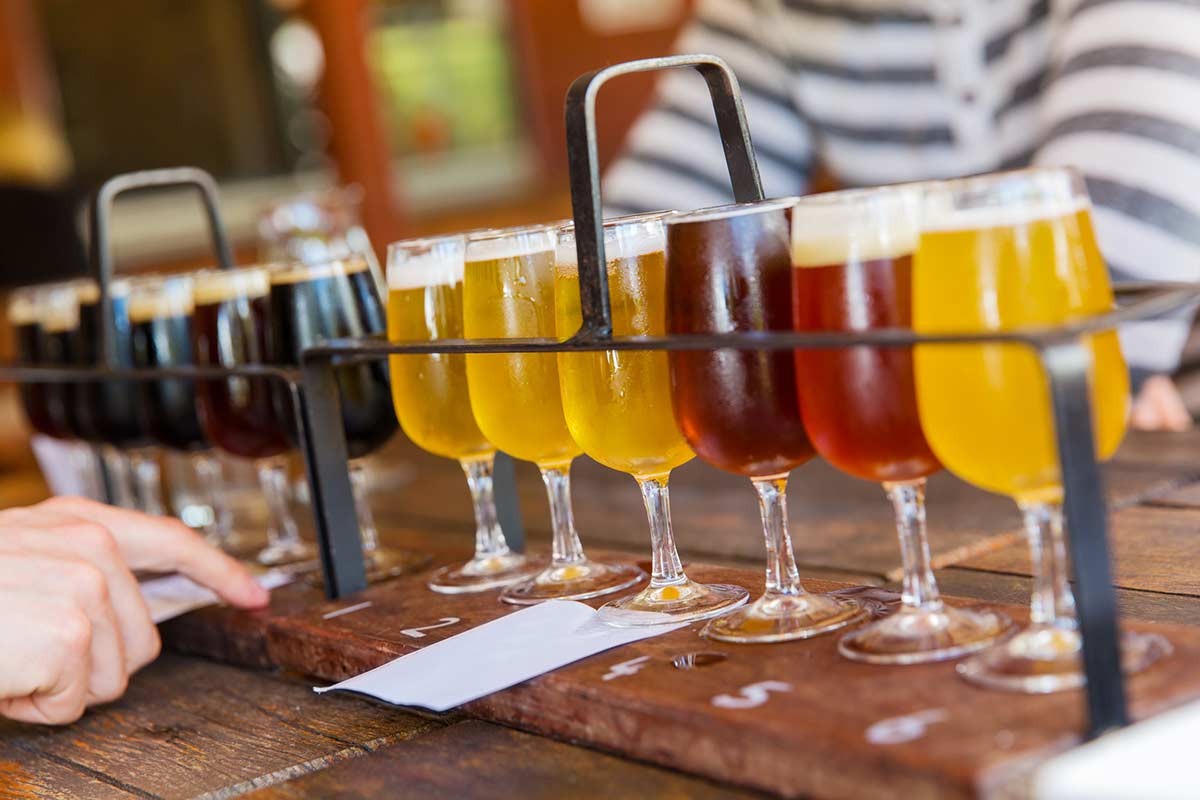 15 out of 20 bottles of beer in ratings of the best beer of all times is imperial stout.  It is the most remarkable style of beer and often the most vivid and memorable. Bourbon County is one of the best and it is hard to get as long as it is brewed in Illinois and is out of sale almost at once. A beer shop assistant in Amsterdam was telling a story that there was a few bottles of beer and it was difficult to get a regular delivery going. Dark Lord stout from Three Floyds Indiana is an apotheosis, which is able to buy once a year if to sign up for a special event visiting Indiana.

There are a few breweries, which are worth of attention. Almost all of them are from Belgium and use spontaneous fermentation to receive the drinks. Those are Cantillon, 3 Fonteinen, Oud Beersel, Tilquin, Girardin and Boon. All of these breweries value handicraft trade and try not to chase the progress.

Beer of 32% potency received through freezing in barrel-aged imperial Paradox stout.  There was a time when it was first in its kind. It is provided 40 ml in some bars and it is a right way to try it.

Jai Alai is the most delicious kind of beer. There is more and more of a craft beer in America. There are no minuses about craft beer except for the habit to draw it. Cigar City is not afraid of habits which is why a rating site of Ratebeer put it on the fourth place in the list of the best breweries in the world. Jai Alai is hard and thick with orange and apricots as it usually is.

Some really good beer started to appear in Russia last year basically. Now, there are a few breweries thinking in the right direction and AfBrew is one of them. They have a few kinds of beer and even a classic pumpkin ale traditional for Halloween.