The History Moonshine Production in The United States 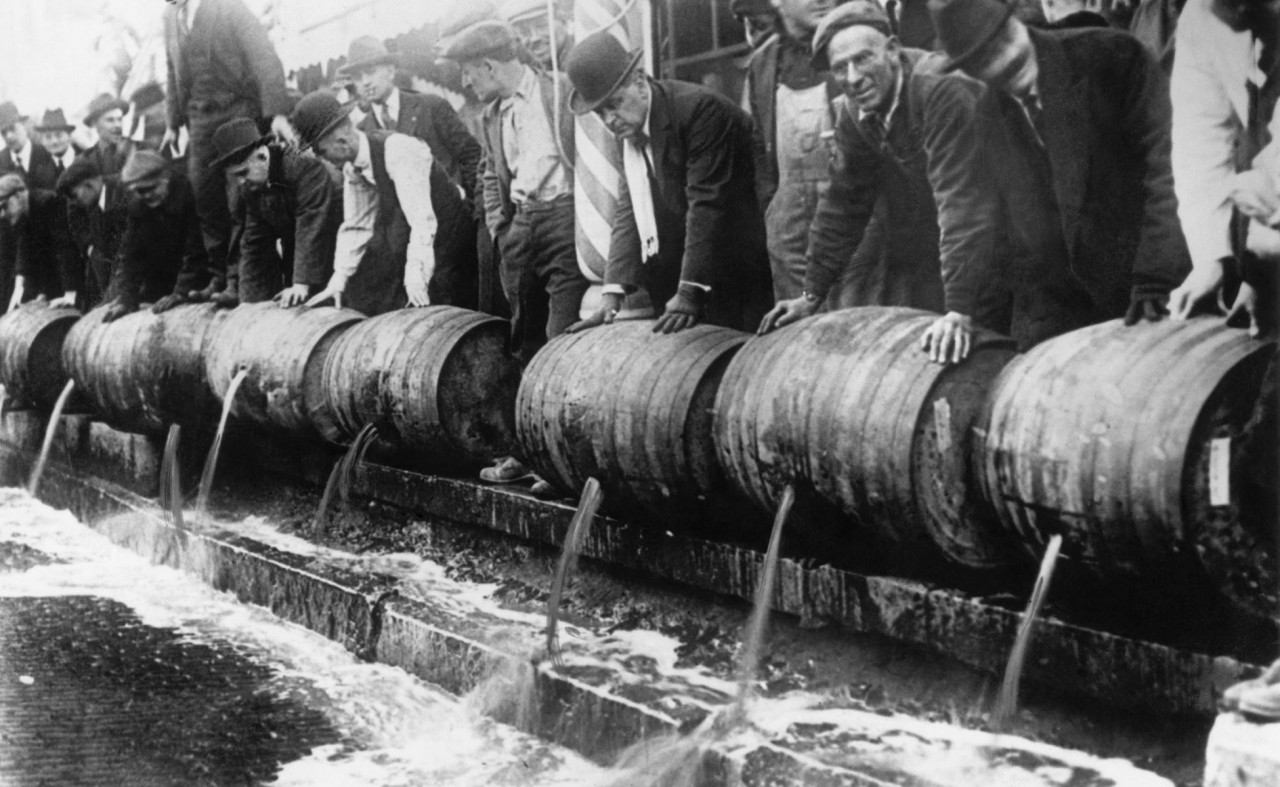 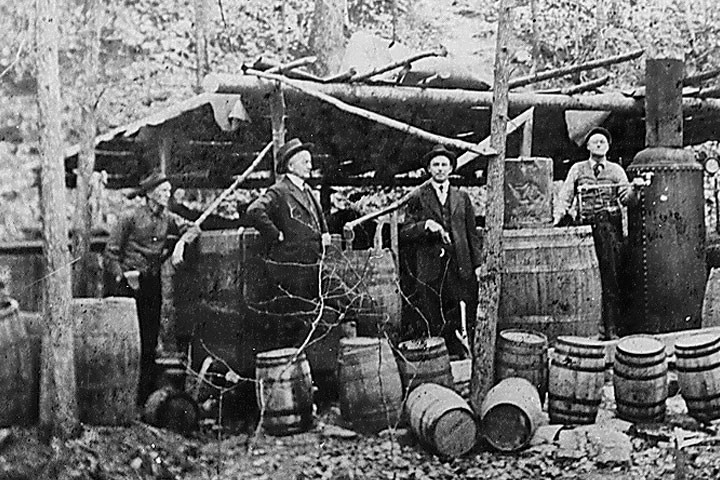 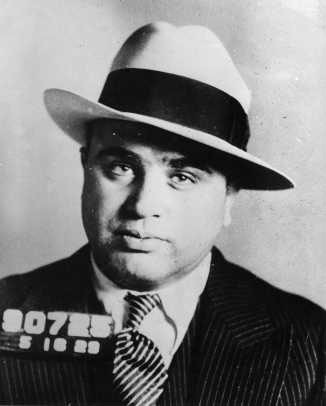 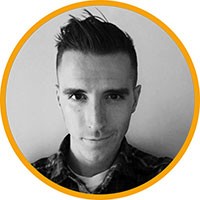 Many of the first moonshine stills fired up in the heart of The Appalachian Mountains. As soon as the area was settled farmers began to grow the country's original cash crop, corn. Tennessee farmland was extremely rural at that time and most of the farmers were existing on a subsistence lifestyle. Opportunities to get a leg up in life were therefore extremely sought after. One opportunity that some clever farmers caught onto was distilling. By taking their crop and fermenting/distilling it into a spirit, profits margins could be significantly increased. Of course, the history of moonshine goes far beyond its genesis. Moonshine was the centerpiece for a rebellion. During prohibition, moonshine supplied organized crime syndicates and helped them create their empire. At the same time, bootleggers running moonshine to distributors were outfitting their cars with modifications to make them better able to outrun police. These modifications led to organized races between bootleggers, laying the foundation for modern day NASCAR.

The Whiskey Rebellion of 1791

After the Revolutionary War, the federal government was strapped for cash. In need of some serious revenue, the legislator decided to pass the wildly unpopular Whiskey Tax. In Appalachia, subsistence farmers were so impoverished that moonshine was being used as a de facto currency. Seeing the Whiskey Tax as unfairly targeting the poor, distillers opted to simply ignore the tax and continue on with business as usual. Soon, intrepid tax collectors began venturing into the area to collect on the revenue owed. These tax collectors were met with tar-and-feather along with various forms of general defiance. It wasn't long before these clashes started to turn violent, causing residents in the area to organize into a full-fledged armed rebellion. The federal government immediately responded in force to put down the rebellion. Appalachian rebels quietly put down their arms, however, friction in the region was never resolved.

Disputes between moonshiners and the law continued into the 20th century. At the same time, the country saw the rise to the Temperance Movement. Fueled by the rising popularity of fundamentalist Christianity, the Temperance Movement soon set its sights on alcohol. By 1920 there was enough public support to pass the federal prohibition of alcohol. While fueled by positive intent, the noble experiment as it was called proved to be completely naive. Basic economics teaches us that supply will find demand, and that is precisely what happened.

Moonshiners, Bootleggers, and The Mafia

Already adept at existing outside of the law, moonshiners immediately saw prohibition as an opportunity. The stills of Appalachia fired up and moonshine began to flow out of the mountains faster than ever before. This moonshine made its way right into the hands of bootleggers. Bootleggers were the new cowboys, willing to run illegal alcohol from its place of production to the distributors in big cities. Authorities targeted bootleggers almost instantly and so began the highest speed cat and mouse game the world had ever seen. To get an edge over their pursuers, bootleggers began modifying their vehicles to increase performance. Soon bootleggers started to compete amongst each other which quickly transformed from organized machismo to modern day Nascar.

The end of prohibition came in 1933, due to the wild rise of crime and violence brought on by moonshine's distributor; The Mafia. A quick scroll through Netflix and a person can see how romanticized this period of time has become. However, the reality was far less glossy and romantic. Many people lost their lives over the ability to make a quick buck selling alcohol. This motif followed in the 80's with crack cocaine and other drugs being pushed by various gangs.

“American Born Moonshine is an amazing brand that represents the incredible history of American moonshine,” said Dopkins, chief executive officer and chairman of Milestone Brands, in a statement. “Pat Dillingham and Sean Koffel did a wonderful job bringing American Born to life in an authentic way, with quality and detail, and we are thrilled to be adding a brand to our portfolio that I truly feel will be a leader in its category.”

Dillingham and Koffel founded Windy Hill Spirits in 2013 with the vision to create a moonshine that honors both the tradition and rebel spirit of American moonshiners and bootleggers, the company says. American Born Moonshine has since expanded its distribution to more than 25 states and doubled its sales volume during the past year. The Windy Hill Spirits leadership team will continue to be an integral part of the brand, and Milestone Brands LLC will retain all current field sales employees, it adds.

“Pat and I are proud that the brand we are so passionate about and the team that has worked so hard alongside us will be a key part of Milestone Brands’ exciting future,” Koffel said. “Milestone Brands is poised to be a disruptive leader in the spirits industry and we look forward to working with Eric and Chad to continue building American Born Moonshine into the long-run category leader.”