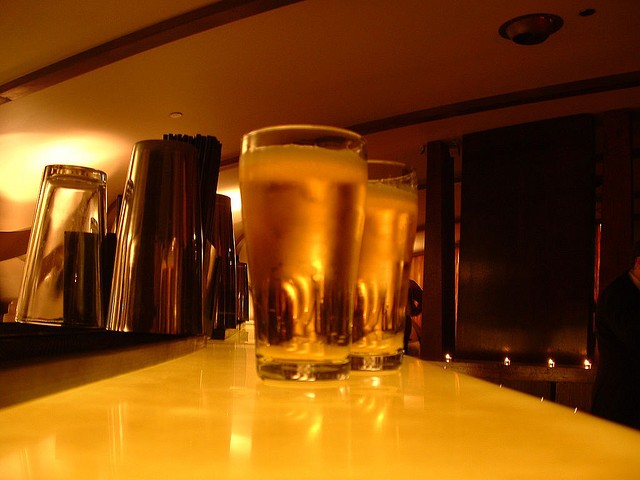 Many people dream of giving up the nine-to-five routine and running their own pub. The idea of being the focus of the community and acting as host for relaxed evenings, serving good food and ale to local patrons, can be a long-cherished ambition. But the reality is very different from the dream. Running a pub can be very hard work, but also very satisfying.

Long working hours is the first reality that potential landlords have to confront. Running a pub demands early starts to receive deliveries, organisation of time, good staff management all day, late service extending until 11pm, and finally stock-taking, book-keeping and cleaning until midnight. You should seriously consider whether you have the stamina to keep up with this lifestyle seven days a week before committing to buying a pub.

What Sort of Pub?

The next question is whether to consider leasehold, freehold, or tenancy. Choosing a pub can be great fun – different pubs in different areas can have vastly different characteristics. Urban pubs have to compete with supermarket drink prices, but can prove to be a very vibrant and stimulating environment. Rural pubs offer a smaller network of customers who can be very loyal, but they are vulnerable to diminishing returns unless passing trade from tourists can be secured.

What Are the Obstacles to Getting an Alcohol License For Your Restaurant or Bar? 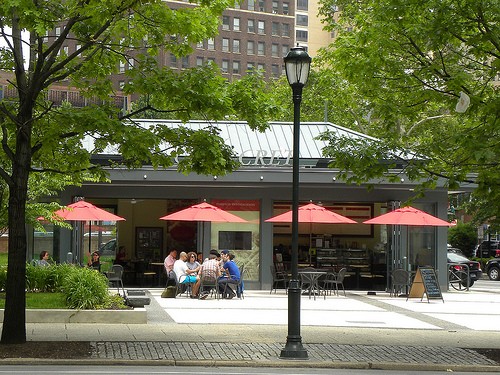 In the United States, opening a restaurant and obtaining a liquor license is often no easy task. There are several barriers to entry for new restaurants or business owners who are applying for a new liquor license. Liquor licenses are a big revenue generator for many localities across the United States, and these localities typically make sure that they are paid for business owners participating in the right to serve alcohol within their jurisdiction.

Understanding Your State and Local Laws

The fist step to opening a bar or restaurant and obtaining a liquor license is to understand all of the state and local laws and how they interact with each other. Alcohol laws are very specific to the state and (sometimes the) locality that you are in. Typically, local liquor laws govern six main areas:

When you can serve alcohol: Many states and counties have rules as to what days and times you can and cannot serve alcohol. Nearly all localities have a time of the day at which you can begin and must stop serving alcohol. Another common restriction revolves around alcohol sales and Sunday. Many counties restrict the times you can sell alcohol on Sunday and some ban it all together.

How much liquor you can serve: Some states and counties have rules as to the amount of alcohol you can serve one person. Sometimes these rules take the form of a rule that says a server can only serve a certain amount of drinks per person in your group.