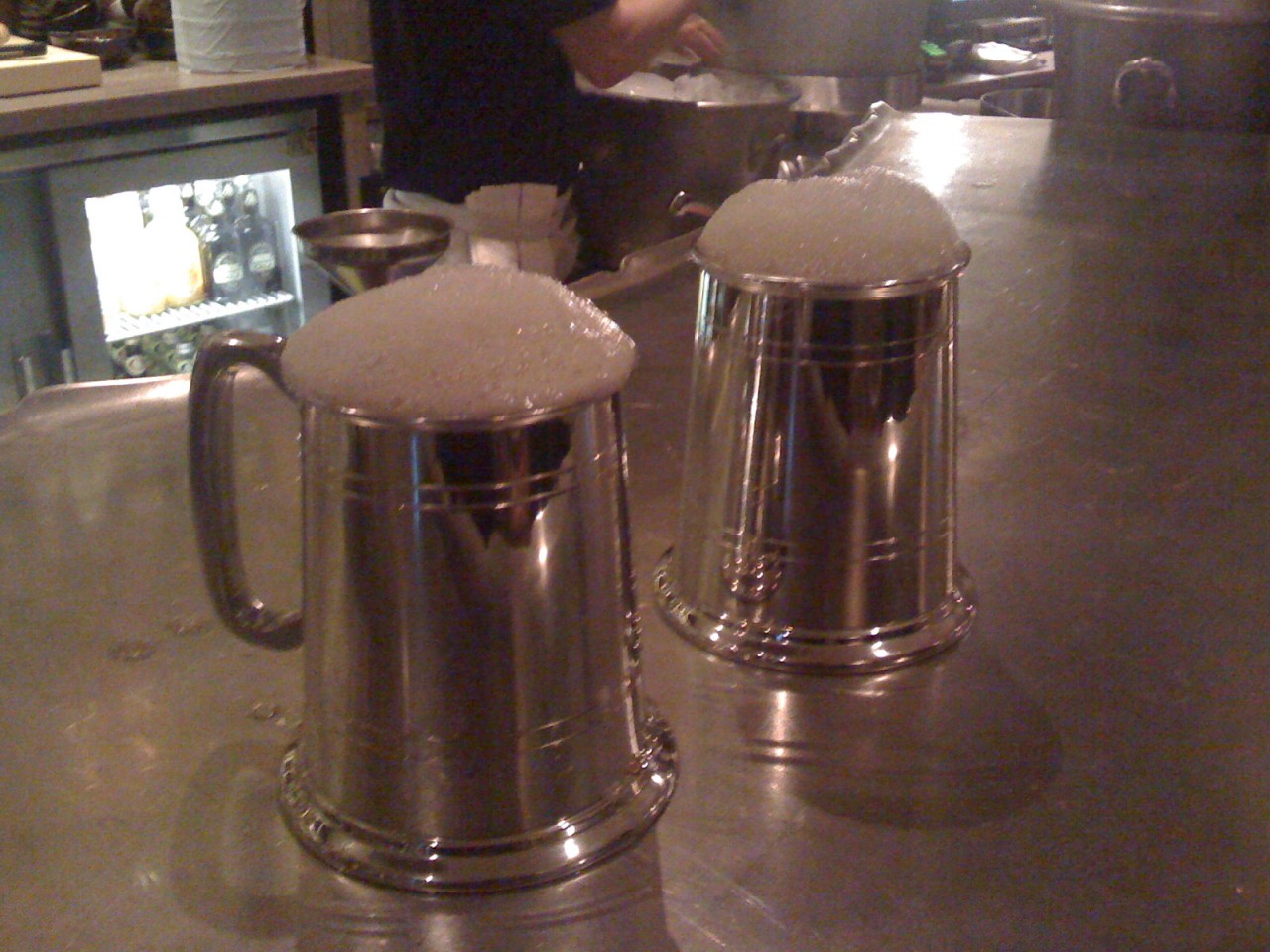 The Red Cow is the oldest pub in Slough, dating back to the mid-16th Century. Known for its warm atmosphere, the Red Cow holds nightly entertainment and events in both the inside bar area and the outside beer garden. The upstairs functions as a bed and breakfast.

Also featuring a nice-sized (and covered) outside beer garden, The Wheatsheaf is a Fuller’s pub, owned by the Fuller's brewery and sharing ownership with several other top name establishments around Britain. As such, the Wheatsheaf offers traditional English pub appeal in combination with contemporary amenities and modern urban service standards.

Talk about history – this pub originated in 1106. The third-oldest pub in all of Great Britain, The Ostrich Inn boasts some of the best, most authentic beer draught in the country, including hard cider. The menu is English at its finest from both sea and land. Affordable prices and its strategic location on the road to Heathrow make this a must stop.

Accommodation
The Manor Hotel
This intimate and charming boutique hotel is actually in Datchet, just to the east of Slough. Overlooking the village green and the nearby Thames, it’s known for its first class guest service and fine attention to detail that only a boutique can offer. Afternoon tea features “a glass of bubbly.” Beat that, HoJo.

The Baylis House
This beautiful country home dates to 1696 and sits on four acres of landscaped ground. Converted to a hotel in 1936, after stints as a private home, a school, and an office building, the Baylis House boasts one of the finest Indian restaurants in all of the United Kingdom, complete with imported chefs.

Serviced Apartments
If you need to stay in Slough for a longer period of time, a serviced apartment will likely be more economical than a hotel. Serviced apartments are roomier, furnished and have handy amenities such as a kitchenette, private laundry, wifi and great business facilities and meeting rooms.

Attractions
Windsor Castle
Surely this needs no introduction. The home of every English monarch since Henry I, Windsor Castle is the longest continuously occupied castle in Europe, in addition to being one of the largest royal homes in Europe. It is open to the public year round for tours, unless there is a national security concern.

The Thames Trail
This is a river tour that runs past historic sites in England, including Maidenhead Bridge, Eton College, Windsor Race Grounds and more. There are guided river tours, or you can travel the Thames Path on your own, allowing you to tour at your leisure.