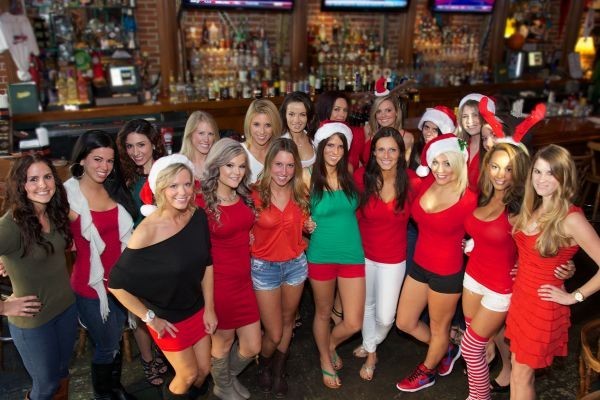 Watching sports and drinking ice-cold beers goes together like peanut butter and jelly. If inviting your friends over for football Sundays has left it in ruins because of the mess they've made (too many beers can do that), then perhaps it's time to change venues and let other people pour your beers, fetch your grub, and clean the aftermath of the fanatic frenzy.

With that being said, here are the top five sports bar in the Tampa Bay area:

The Champps sports bar prides itself on serving fresh made-to-order appetizers, entrees, and desserts to its fan base. Located near the International Mall, it's convenient if you're just getting done with some weekend shopping and want to stroll over to watch the game. In addition to its TVs placed throughout the bar for the best viewing experience, Champps also hosts game nights where video game players compete to win prizes.

Most fans don't equate the word "café" with a traditional sports bar. Actually, most sports fanatics who hear the word "café" probably think of an uptight French establishment catering to pretentious snobs who know nothing of balls and beers.

Well, this Ybor City sports bar is here to dispute that claim. Whether you like football, basketball, hockey, or baseball, Elmer's televises all the live action while offering an endless amount of drink specials. Don't believe it? Come try for yourself.