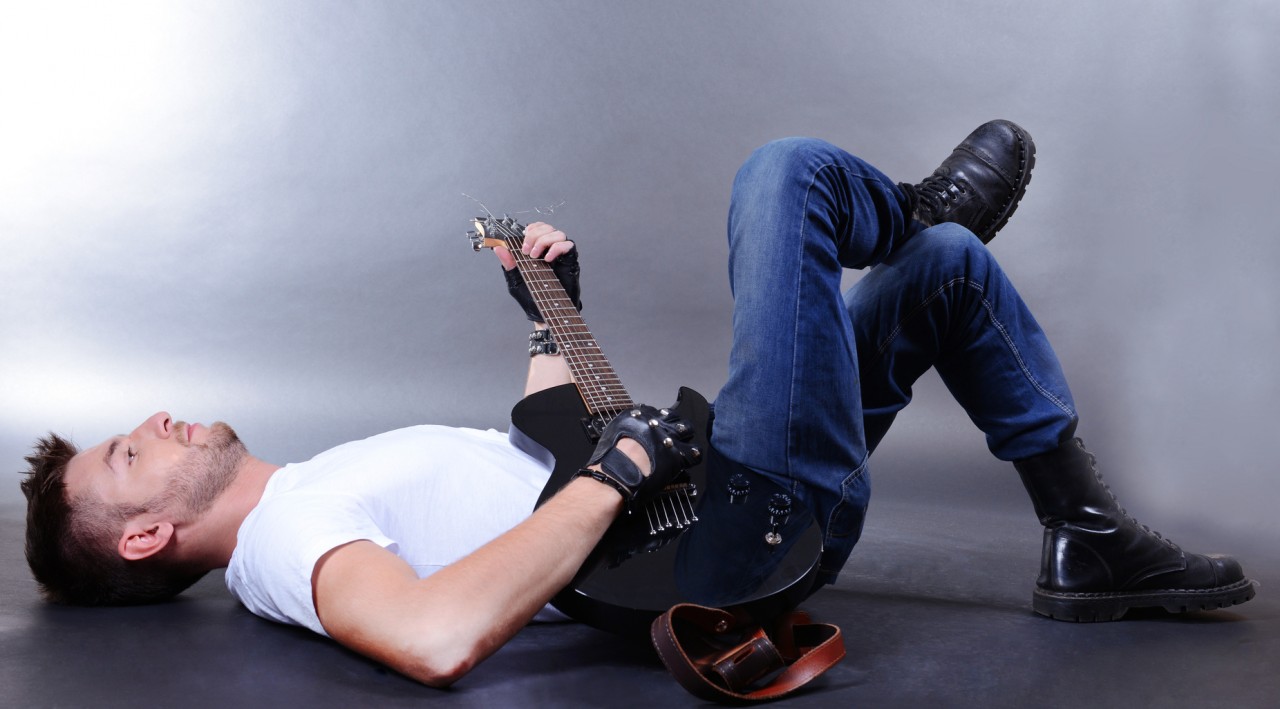 When visiting Canada, you probably consider checking out things like a Maple Leaf hockey game, the world famous St. Lawrence Market or a restaurant with “claim to fame” Poutine. While those are all valid, and potentially tasty, options, were you aware that Toronto is considered one of the best places in the Western Hemisphere to experience live music? Popular acts like Feist, Drake and Broken Social Scene are some solid indicators that Toronto has a powerhouse music scene, but that’s really just scratching the surface.

Major arenas, famous music halls and high-end dance clubs are all accessible, but sometimes the best places to find live music are the underground, less known bars that only the locals know and love. Lucky for you, those are the people we decided to call.

Recently voted the “Best Blues Bar” in town, The Dakota Tavern features concerts and album release parties spanning a wide range of genres from artists both locally and out of town. Music lovers that also share a penchant for day drinking can check out their weekly Bluegrass Brunch which features live music, food and cocktails from 10 AM – 2 PM every Saturday and Sunday.

Established in 1947 as a bar and live music venue originally named the “Country Roots N Rockabilly Music Tavern”, the 87-seat-saloon quickly grew into one of Toronto’s most legendary spots to see live music. During the 60s, The Horse Shoe Tavern morphed into a closer version of what it’s known for today, hosting both independent and established acts like The Rolling Stones, Etta James and the Talking Heads. Nowadays you can catch acts like up and coming rockers the Allah-Lahs, or alternative mainstays The Hold Steady, tearing up concert floor which can hold around 400 enthusiastic fans (beware of flying arms).

If jazz and swing float your boat, then you absolutely must make a pit stop at the Resevoir Lounge during your tour of Toronto music hotspots. Four nights a week and once on weekends, this swinging venue hosts the city’s top house bands. Stop in and enjoy homemade tapas, pizzas and signature cocktails, all of which have helped make Resevoir Lounge one of the most sought after nightclubs in the city. Staff and regulars claim that Prince came in one night and drank Chablis through a straw. I believe it.