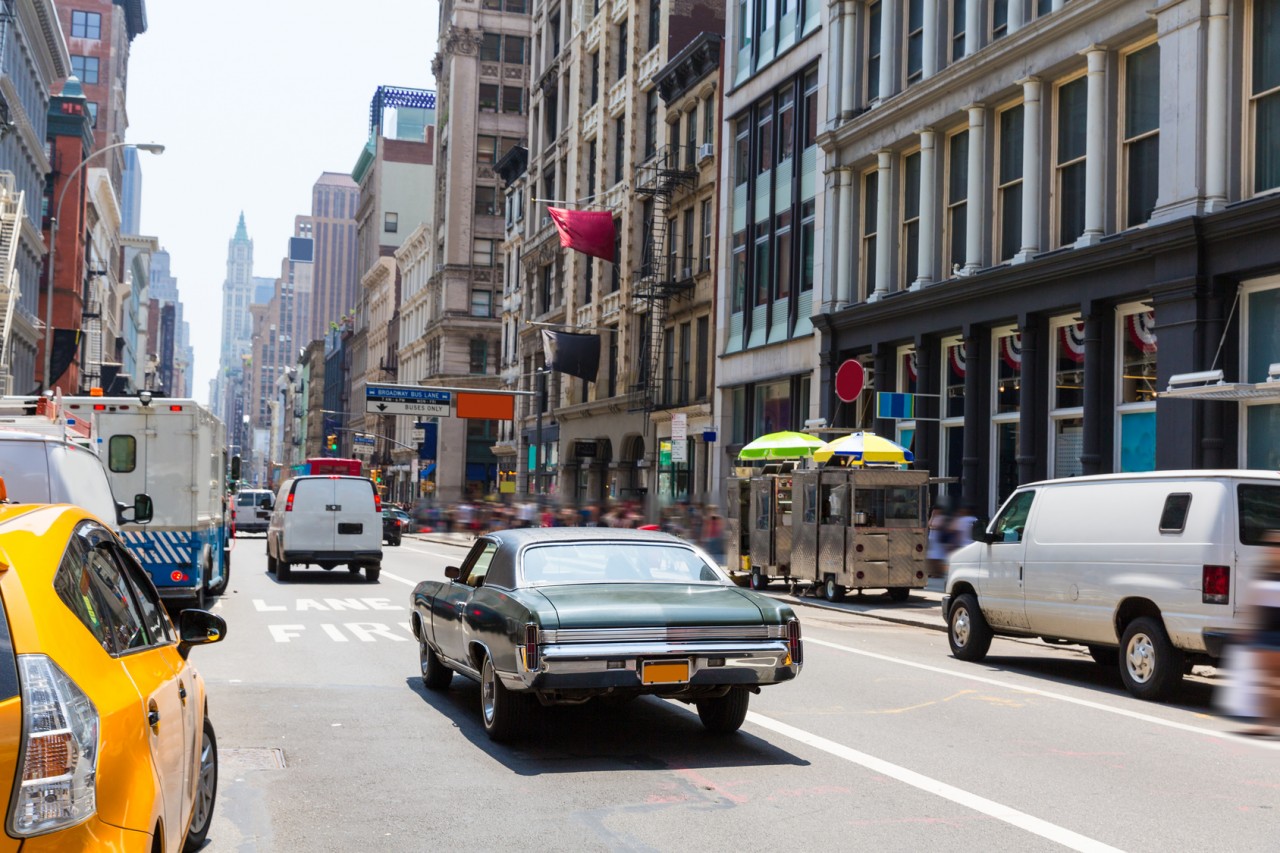 SoHo has long been known for its incredible luxury shopping, and now, it's becoming a hotspot for all things edible, thanks to the neighborhood's proliferation of brunch spots. While eggs, pancakes, and mimosas are still on the menu, many of these eateries are taking the art of the ubiquitous weekend meal to new heights, with fresh ingredients and inspired takes on the old classics.

Jack's Wife Freda: Intimate, unpretentious, and inventive, Lafayette Street charmer Jack's Wife Freda has been serving up a crowd-pleasing mix of Mediterranean-influenced American cuisine since opening its doors in 2012. On the menu, you'll find classic breakfast fare, like boiled eggs and grapefruit, in addition to dishes you're unlikely to see anywhere else in the city, like shakshuka, rosewater waffles with Lebanese yogurt, and eggs with tomato and haloumi.

Balthazar: Undeniably one of the city's chicest eateries, Balthazar has earned a loyal following with its French fare. While it has earned a reputation as a nighttime hotspot, Balthazar also caters to Sunday's brunch crowd with a menu that includes a "hangover drinks" section, as well as enticing entrees like salad niçoise, steak au poivre, and brioche French toast.